After a long evening of planning and debriefing (with a slight break for Becky’s critical appraisal of the implicit association task…not quite sure how we got onto that one), we were up early again on Wednesday for the final day of our Forum Theatre workshop.

Our priority for Wednesday was to turn our list of scenes, monologues, poems, music and freeze frames into a cohesive performance that communicated our key messages around the problems people experience in relation to stigma around mental health.

An early morning thunderstorm delayed our morning, so after a quick warm up we went right into rehearsals. Despite lots of character changes and some hasty monologue writing/memorising, we pulled together a complete rehearsal and everyone started to understand their role.

After a quick lunch, we made our way to the National Theatre in Kampala. This gave the team the opportunity for a full dress rehearsal and a ‘quick run’, which involved lots of blahblahblah and running from scene to scene, to practice the transitions and help everyone remember their parts.

We opened the night with some short films – BBC documentary ‘My Mad World’ featuring Joseph Atakunda, a film about mental health stigma and the role of peer support developed by the Recovery College at Butabika Hospital, a film about ‘The Grey Areas’, the Forum Theatre project we developed collaboratively with Odd Arts and Headspace in Manchester in 2016. We also showed a short film from Keith Holt, our friend from the Lancaster University Public Involvement Networ. Keith shared his experiences of challenging stigma and reflections on our previous forum theatre event.

As the lights came up on the stage, our performers got us underway. We told the story of Gody, a 31 year old man who struggled with depression, and Susanne, a 19 year old girl who had recently been diagnosed with bipolar.

Both characters faced a set of challenges throughout the story; Gody’s family struggled with the shame and stigma that his problems generated and the impact on their dignity. Goby went on to lose his job as a result of his boss’ negative attitudes.

Susanne also experienced stigma; she was made to leave school and her boyfriend ended their relationship because of his concerns that she would pass her mental illness onto their children. Susanne was taken advantage of by her friends, and her emotional needs were overlooked by her family.

The performance ended with readings of two poems written by the participants as part of the workshop. These poems covered themes of isolation and community, supported by powerful ‘freeze frame’ images around our main characters.

I won’t try and name everyone here but every single actor and performer was incredible. Russels and Ruth gave an amazing performance of Gody and Susanne, while Faith and Godfrey offered us an insight into our characters inner world through powerful monologues. Jimmy blew us away as the witch doctor who demanded a lion’s tail to rid Gody of his curse. It was a real team effort – everyone stepped up and delivered an emotional and professional show.  Considering it was written and developed in less than three days, this is a fantastic achievement. The OddArts and Sharing Stories team (minus Becky, who had to run back to the UK) shared the responsibility for coordinating, directing and filming the event, in addition to running the music and lighting.

In the second half of the evening came the Forum Theatre section of the performance. Scenes from the performance were replayed, and the audience could shout STOP at any point. Audience members were invited to make suggestions to our characters, or even join the performers on the stage and change the direction of a scene. This provided a range of amazing suggestions and reflections, opening up a broad discussion about how individuals and communities can challenge stigma around mental health.

To bring the night to a close, we were joined by Dr Hafsa, a representative from the Ministry of Health, who shared her reflections on the process and emphasised the importance of collaboration. She recognised that ‘baby steps’ have been taken already, such as changing the laws in Uganda to prevent people from losing their job as a result of mental health problems. She challenged the definition of ‘normal’ and acknowledged that everyone has ‘mental health’, which can go up and down throughout people’s lives. The importance of a broad approach was also highlighted, including medication as one avenue of input but also recognising the value of community input, peer support and psychological approaches. 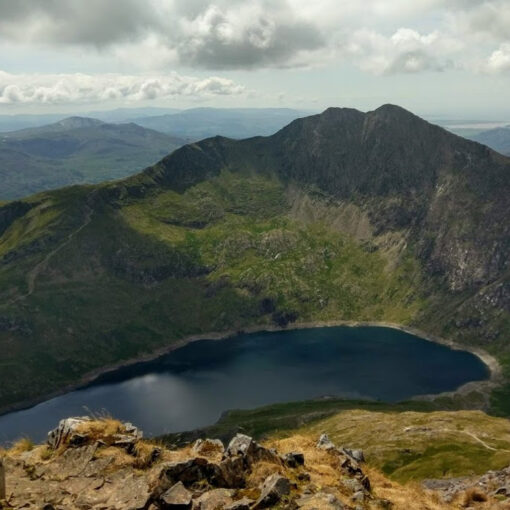 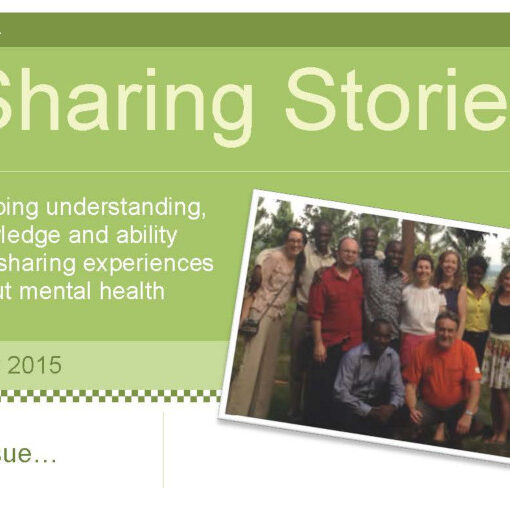 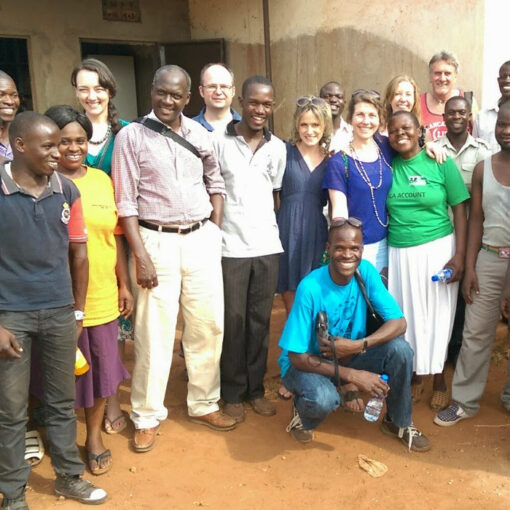 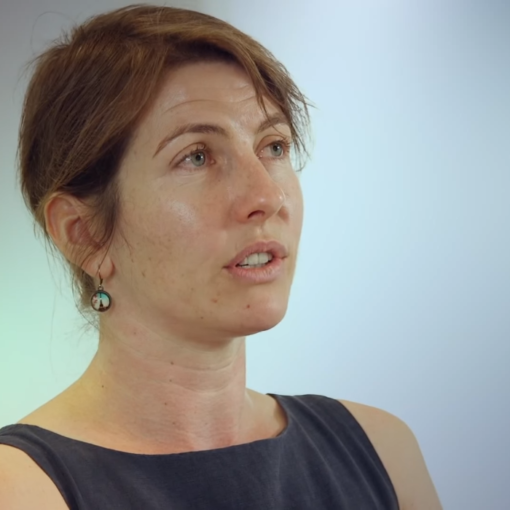 We were delighted to be asked to talk at the Global Health Exchange (GHE) event in Manchester, UK, on Monday 8th June. […]